Is your home more vulnerable to crime during the lockdown? 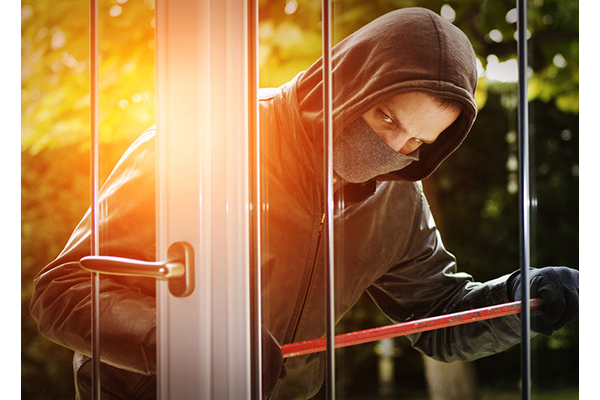 Is your home more vulnerable to crime during the lockdown?

With the current crisis continuing to heighten anxiety and unrest in our communities, it is now more important than ever before to safeguard your home from security vulnerabilities and prepare for a potential surge in crime.

In the months since this event was elevated to pandemic status by the World Health Organization, global markets have been devastated, causing widespread disruption to businesses around the world. Many considered to be non-essential have closed their operations indefinitely in an effort to slow the spread of the virus and flatten the curve.

Not since the 2008 recession have we seen unemployment rise to such alarming levels. What inevitably follows will be an uptick in unlawful acts as more workers become displaced from their jobs and financial hardships trigger drastic measures to be taken. According to a new study of 1 million laid-off Norwegians over 15 years, the unemployed commit 60% more property crimes (such as theft, shoplifting, burglary, and vandalism) within a year of losing work and have 20% more criminal charges than when employed.

This data is relevant to the U.S. as we anticipate continued layoffs en masse across the country. Crime caused by distress as a result is expected to be even more prevalent here by comparison as Norway experienced this rise in crime despite the country’s reputation for providing its citizens with comprehensive social safety nets. The impact on income and psychological effects of job loss will likely be more acute in the U.S. This should raise concerns and heighten readiness for all homeowners of sprawling estates with multiple points of entry. Perimeter and fence line security should be a key concern during this period.

At Gates Security, we offer security services that encompass live monitoring and guard patrol designed to work fast and optimally. Our patrol officers pride themselves in their dedication to protect, backed by years of experience in local law enforcement. We respond faster simply because we are closer. CONTACT US 805-499-6555